Get to know about Ryan Connolly 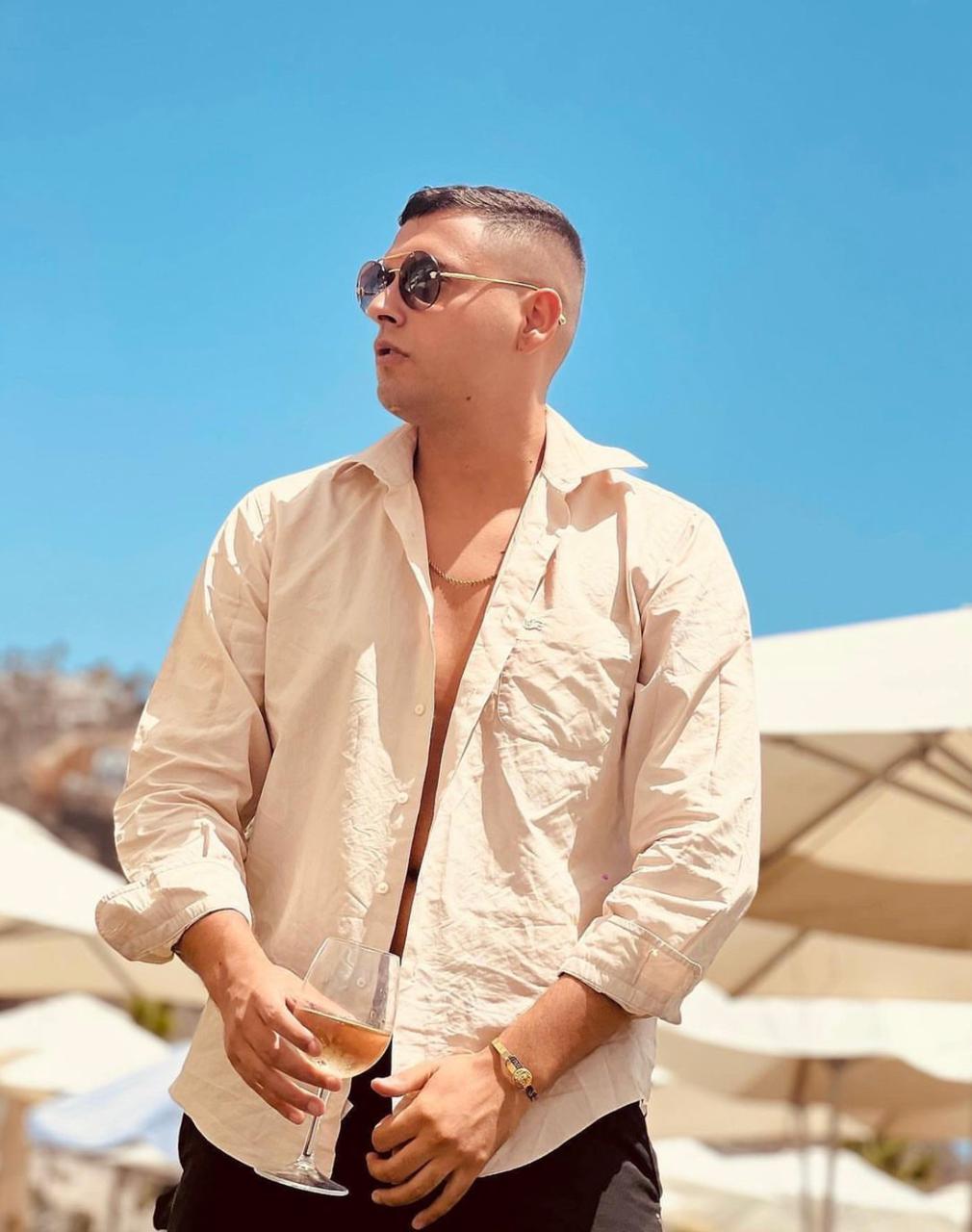 Ryan Connolly was born on September 2, 1996 in Dublin, Ireland, of an Irish father and a Spanish mother, lives on the island of Gran Canaria, Spain. He began composing at the age of 14 in the after school sentences for bad behavior, drawing inspiration from artists such as Julio Iglesias, Michael Jackson, J Álvarez and Wisin y Yandel ect. Ryan Manuel Connolly, having an Irish father, has English as his main language, at the age of 18 he began to compose trap songs in English but later he realized that it was not his thing and he became obsessed with reggeton, he does not rule out taking out in the future music in English or even mixed with Spanish. Ryan has a trap album that is unreleased coming out on 2023.

On his YouTube channel he has three musical themes. The first is titled, You Want Fire is a lyric video. The second is TITANIC, a 3:04-minute video clip that maintains pure reggaeton from start to finish. And the third is a single titled ULTIMO PISO

DJRestart Does It Again In New EP “Energy”