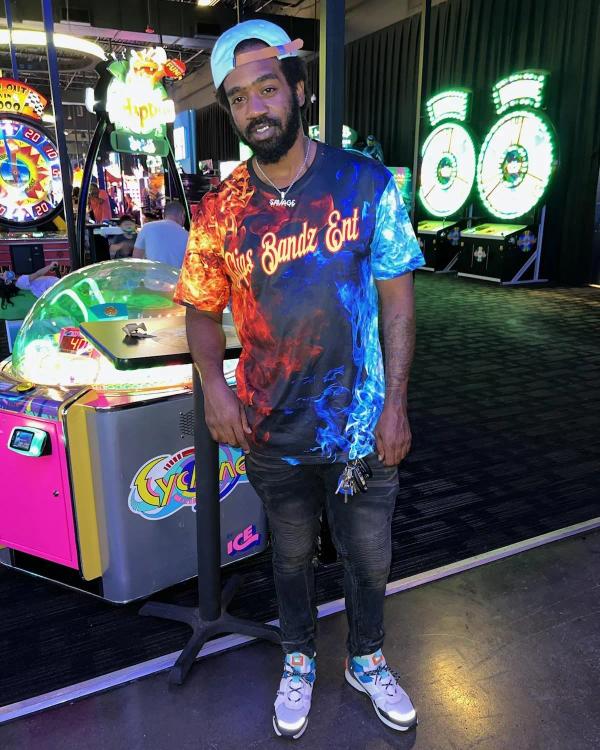 Music is not just an art form for artists to express their emotions. Music also heals aching hearts and inspires people who relate to the lyrics. The up-and-coming musician Lil Pottna  is creating music that resonates with people, making their lives better. He is on a mission to make music that is unique and motivating. The young singer is set to storm the music scene with his upcoming album Thug It Out’.

His music style is rap/hiphop and does music for a living. His 1st song that put on all platforms was ” Thug It Out ” and it received over 100,000 streams and counting. It takes his career serious being published on news articles, ghostwriting and songwriting.

Speaking of the track, he says, “The track began from a conversation talking about some really personal things that had happened in his life and the music and lyrics just flowed out of us. His inspiration is jadakiss, lil wayne, 38 sphesh, Conway, Benny the butcher, fabulous, soulja slim, Mac from NO limit, BG Derrick . He is not signed to any label and his biggest supporters is his fans on IG. In the next 5 years he wishes signed to a big label making great money taking care of his love ones. His latest released on all platforms is called ” TOUGH “. His next release will be here in September/October. He see himself somewhere far and great putting music in the air for his listeners. Cant wait till his big break and keep pushing until he reaches his goals.

Artist Melodico : What Does He Say In Latest Interview?