Cobe Cobra is quietly building up his empire brick by brick 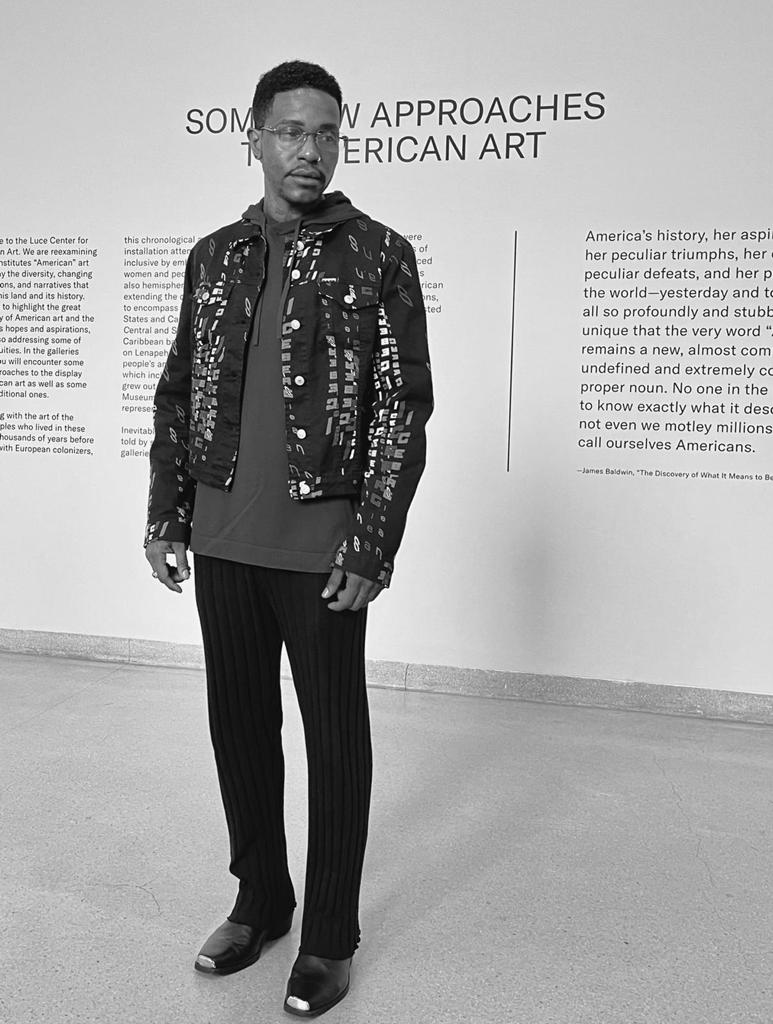 Cobe Cobra is quietly building up his empire brick by brick. Nothing is stopping him. Many obstacles have tried to phase the building and growing process of the production, but Cobe Cobra is not one to let the barriers bring him down or cause him to give up. On the contrary, he comes out on top in every situation with time and energy.Cobe Cobra, formerly known as Constantine, is a legendary songwriter and music producer who has worked with some of the biggest names in the music industry, including J-Dilla and Nipsey Hussle.

Cobe is from Slauson CA and was born into a family of musicians. His love for music began at an early age, and he has been writing and producing hits ever since.

His upcoming TOP SECRET Records are sure to be amazing, so be sure to follow him on Instagram to stay up-to-date!