Casawi Returns With a Huge Featuring After ‘Darwa’ 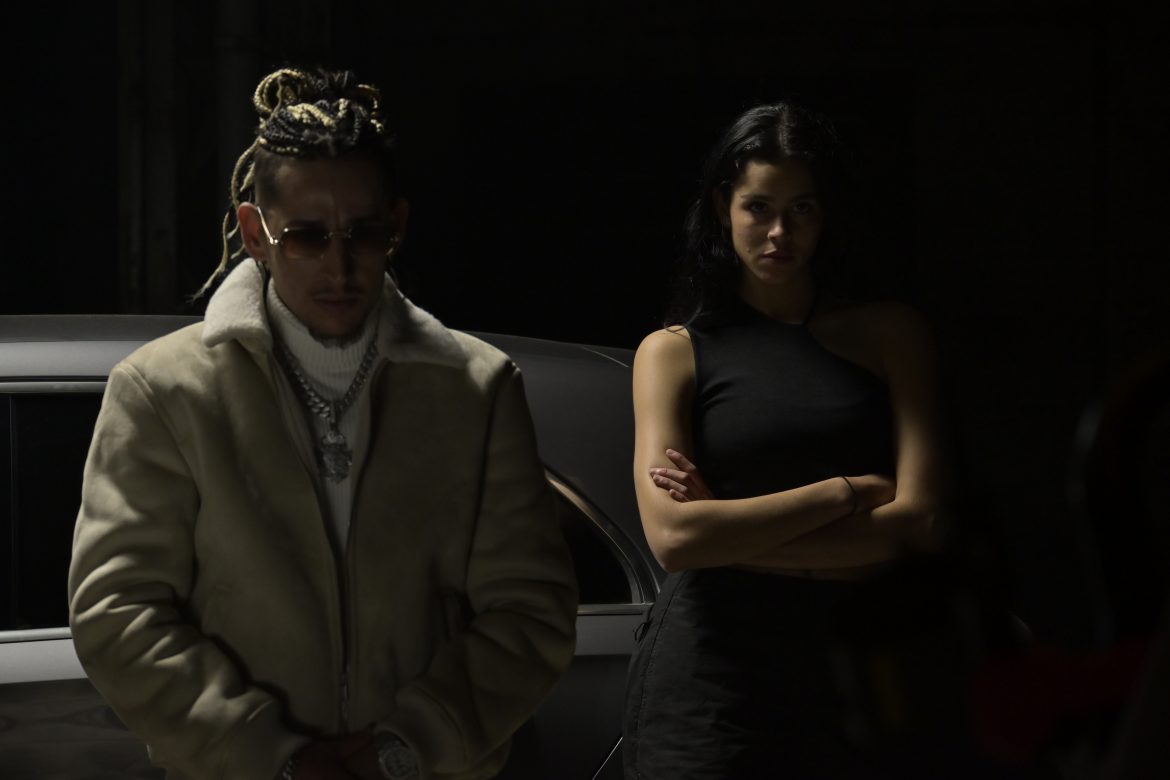 There has yet to be a culture discovered which lacks music. Making music is seen historically to be as fundamental as the characteristically human activities as drawing and painting. Many even go so far as to compare music to language and claim that music functions as a “universal language.” But it is rarely the same music, however, that all peoples respond to. What is it that we are responding to when we listen to music?

The path to success is not always easy – just ask aspiring singers, and they will tell you the tiresome, persistent process that has kept them awake on many nights. As you continue to pursue your career dreams, reading up on some successful artist stories can help boost morale, especially if you already have a successfull plan, you need is a boost of encouragement.

After all, starting write music and singing from scratch is one of the scariest things in the world. Instead of thinking about all the things that could go wrong, think about the things that could go right and how one day, your name could fall in the list of best artists. The artist from Luxembourg celebrates his return with a more than explosive clip. Casawi is a man who has come a long way. In an interview with our colleagues from urbantracks a short time ago, he confessed, implying that music saved his life. After going through a very dark and more than complicated period, the rapper had managed to get up. He then chained single on single, gathering more and more supporters on each of his outings.

Today, Casawi is back with the track “Darwa” followed by his explosive clip. This new release caused a stir, since the clip was relayed by all the specialized press, but also by the local media. The “Darwa” clip has so far accumulated nearly 700,000 views on YouTube. A more than honorable score that portends good things for the future.

Waiting for more news regarding the preparation of a new project. soon, Casawi continues to fly the colors of Luxembourg.