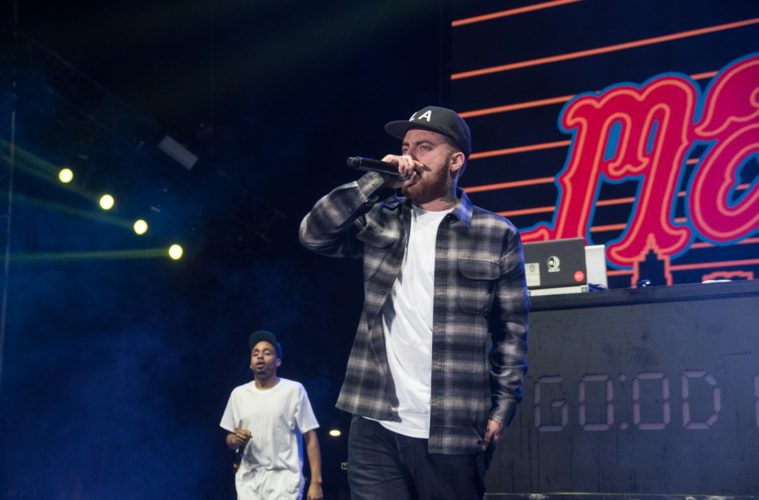 The drug dealer connected to the overdose death of rapper Malcolm “Mac Miller” McCormick was sentenced to 17.5 years in federal prison on Monday.

Stephen Andrew Walter was the dealer who distributed the fentanyl-laced drugs that eventually led to Mac Miller’s overdose on September 7, 2018.

Walter had agreed to plead guilty on one count of fentanyl distribution back in October of 2021, with he and federal prosecutors agreeing to a 17-year sentencing for the plea.

U.S. District Judge Otis D. Wright, II adding half a year to the agreed upon sentencing, however, citing that the 17 years did not meet the minimum federal guidelines.

“The court has elected not to accept that plea agreement,” Wright said during the Monday proceedings. “So, sir, if you want, at this point you can withdraw your guilty plea and go to trial. When you continue to engage in this activity even after your activities killed someone, I’m having a tough time not staying within the guidelines.”

Walter accepted the increased sentence and apologized to Miller’s family, saying he was not aware that the drugs he supplied had killed the rapper until his arrest in September of 2019.

Walter was the second person sentenced for the death of Miller, with Ryan Michael Reavis, who was the “runner” for the deal, being sentenced to 11 years in federal prison back in April.

The third man involved in the transaction was Cameron James Pettit, whose case is still pending and is believed to be the one who handed and sold the laced pills to miller on September 5, 2018.

Miller, 26 at the time, was found dead in his Studio City apartment on September 7, 2018, with the court documents saying he would not have died if not for “the Fentanyl contained in the pills.”

The cause of Miller’s death was categorized as an accidental overdose.

What You Need to Know About Glucose Test Strips

EVERY ARTIST DESERVES TO STAND IN THE LIMELIGHT,...