Get to know about DJ Bibb 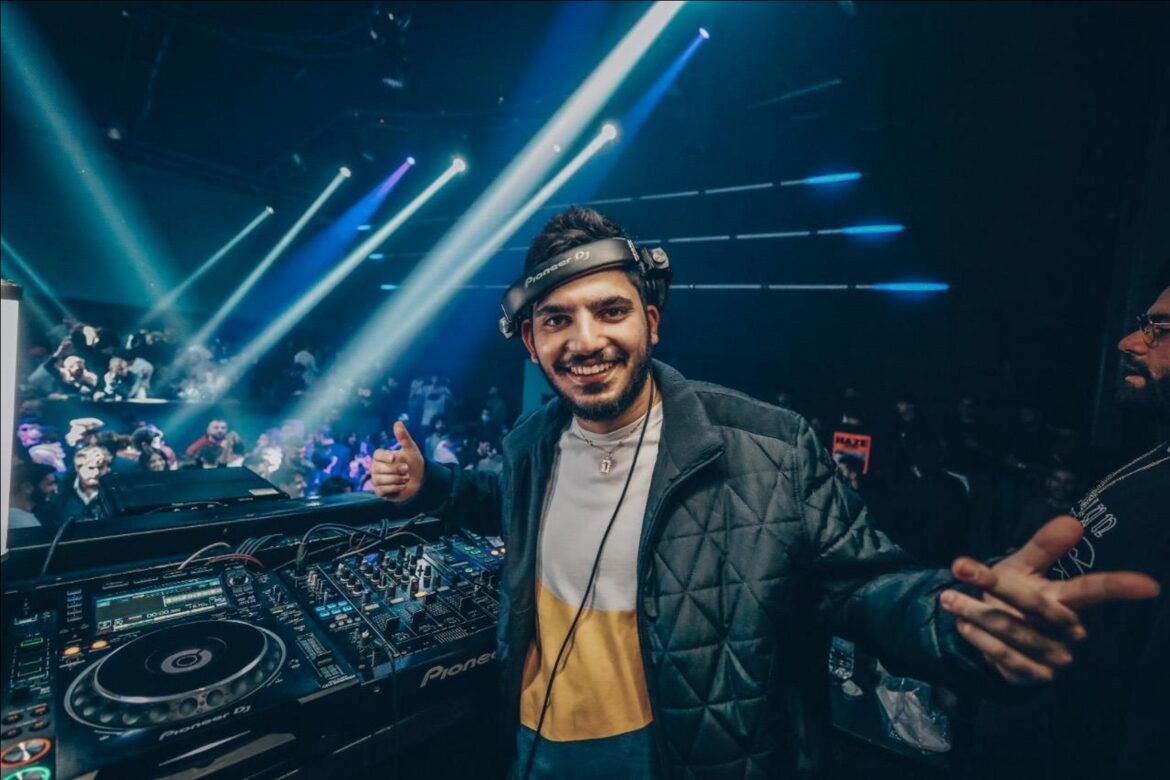 Bibb began his career in 2013 by collecting music and playing them for friends. In 2015, he bought his first Dj controller and started to play for school parties and his friends birthdays. By 2018, Bibb was invited to play in one of the top music
venues in Batroun known as HYPE. As his name grew wider and wider through Lebanon, Bibb performed in almost every club in Lebanon and is now resident at 4 clubs. Not only is Bibb a resident DJ in well-known clubs, yet he uploaded his own mixes on most music platforms reaching listeners from all around the world, having his mixes reach up to 600k streams. Adding to all his achievements, Bibb reached getting to play on the radio for NRJ Lebanon, known as the biggest and top radio station worldwide, becoming one of their new resident DJs.

DJ Bibb, one of Lebanon’s top DJs has shown his talent through his music while becoming a resident in many well-known clubs across Lebanon. Throughout the summer of 2022, DJ Bibb secured his Tuesdays, Thursdays, Fridays, Saturdays, and Sundays playing his music for the people of his country and tourists from all over the world. Bibb was known for his crazy HIP HOP RAP nights as well as his nonstop COMMERCIAL parties. His passion for music not only brought his name to fly across the world, but also to be able to play alongside the one and only RITON live among thousands of people this coming month of August of 2022. The warmth of his heart led him to support local talents by producing his first single featuring them, supporting the talents of his country. Bibb is currently working his way up the ladder to perform gigs abroad
starting November of 2022.