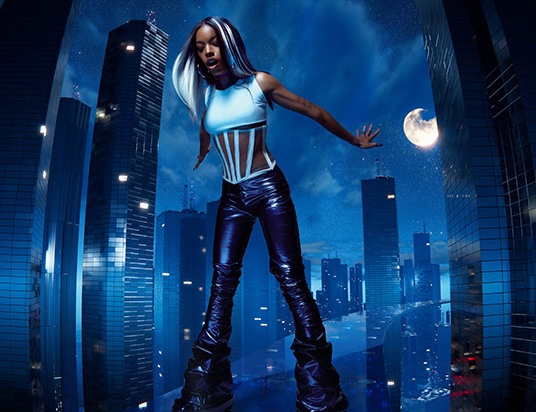 From Sisters of Mercy to Supergrass: The 105th HipHop Oscar LaWeekly playlist, reviewing the musicians that we’ve been writing about all week, is live now. There’s electronic music from Austin Millz, pop/soul from BAYLI, goth from Christian Death and Sisters of Mercy, indie from Supergrass, and so much more. From Sisters of Mercy to Supergrass

Valor Kand of print stars Christian Death said of their impending Cruel World Fest set: “We’ve never played with Bauhaus, although we were in the studio in Rockfield, which, unfortunately, it looks like the movie about that is not going to happen either because of SXSW being canceled. The last time we were in that studio, the guys from Love & Rockets, which was pretty much Daniel Ash at that time, were there. That was the last time I spoke with him. That’ll be an interesting conversation. There’s a few people on the bill I’ve never seen before. I’ve seen and spoke with Morrissey a few times. But Devo, I never saw live. Public Image. One of the first times we did a Goldenvoice show, we opened up for Public Image.”

In “Not Another DJ,” Austin Millz said of Coachella, “Since I started my journey I have always said to myself, I’m never going to Coachella unless I’m playing in the festival. And this year the manifestation came to life and I couldn’t feel more proud with the utmost gratitude. It was a great feeling to perform and express my art to people that weekend and I couldn’t be more thankful. I put it all out there!”

Find us on Spotify here,

or on Soundcloud here.

Get to know about DJ Bibb