Getting to Know Hiphop Artist Jordan Williams and His Music 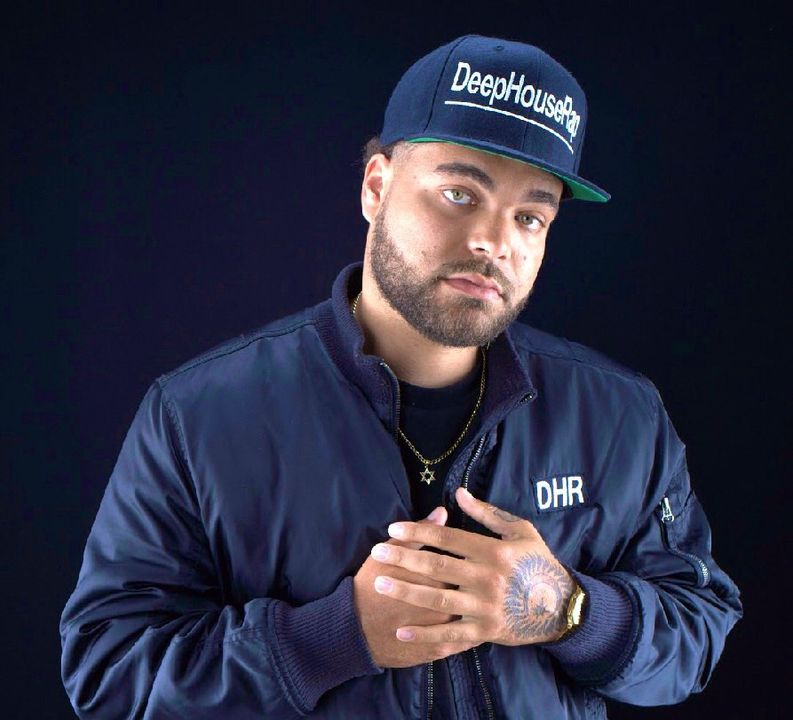 Musicians are individuals who create, perform, or compose music. They can specialize in a variety of different genres and instruments, such as pop, rock, classical, jazz, and more. Musicians often have a deep understanding of music theory, and use this knowledge to create and perform their own unique compositions. He is trailblazing the way for hip hop/Rap and house music to merge here in the U.S. to bring both genres to the future. The world is ready to be fully conscious and in the future.
He did a radio interview for CJRU in Toronto for his 4 track EP back in 2020. His music was played on Chile electronic radio station. His biggest challenge was steeping outside the box and really do something new. Everyone is quick to judge the final product without realizing what I took to bring me here. He over came that weight by dedication and the fear that someone else wants his dream. He wants this genre that he is creating to be the blueprint for the music in the future. Starting with hip hop/ rap. And next year he sees himself touring and showing the future of music.
He wants these articles to fully turn the spot light on him at the highest level.
He only gives you full permission to talk about him and his music.
To promote his song You Know him and the music video along with his upcoming track that he likes that, Along with just major brand awareness.
Connect with him through
IG Jordanwilliamsmuzic Youtube Jordan Williams Official Spotify Jordan Williams Apple Music Jordan Williams Website deephouserap.com
HipHop Oscar
Artist Jordan Williams
0 comment 0 FacebookTwitterPinterestEmail

Earthworm Lean talks about how the music came natural for him