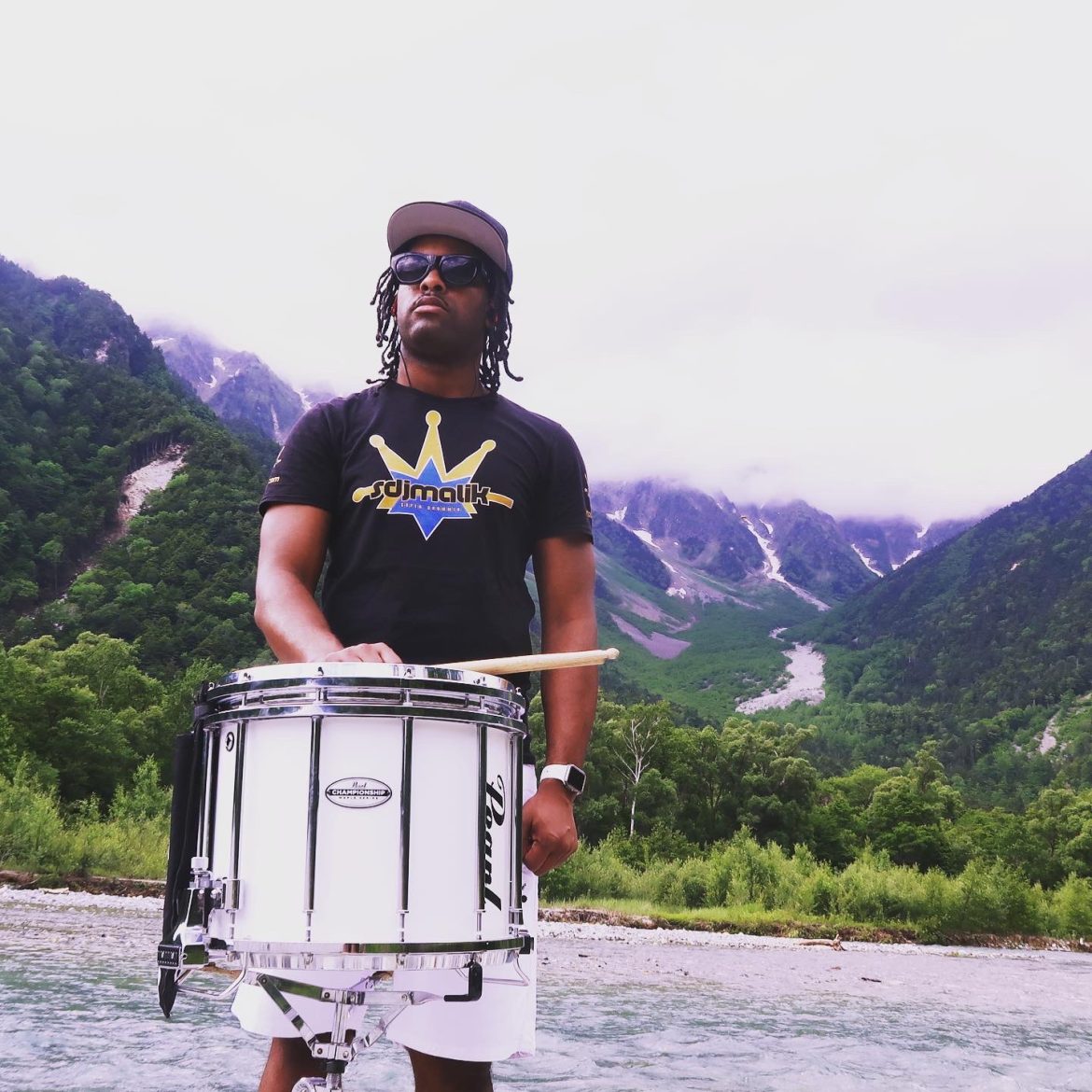 He thrived off of his skills on YouTube by sharing his snare drum videos, which increased his momentum as a percussionist and musical artist.

Music was where he found his peace and, as a kid in school, fascinated people with his innate talents as a percussionist. In school and in college, sdjmalik always actively participated in the marching bands and showcased his musical prowess and even served as an assistant director for the same.

This young musical artist attained immense recognition in his academic years, and this encouraged him to showcase his talents to much wider audiences. Hence in 2006, he decided to step foot into the digital world and made marching snare drum videos for YouTube with his self-produced backtracks. Today, his social media has grown massively to hundreds of thousands of followers and subscribers, which proves his mettle in the industry as a youngster who stood apart in a competitive space with his unique talent. Moreover, this exponential recognition helped him establish his brand “Super Drummers”, displaying his talents to a global audience.

sdjmalik has so far toured multiple times overseas and has got the opportunity to work with many other skilled percussionists as an independent artist. This young man has been working ever since and has been part of many projects and tours, made a TV appearance, landed with his first endorsement deal and even launched his custom signature marching stick model with Vater Percussion at the 2019 NAMM Show.

Today, Jabril Malik, aka sdjmalik, has gone beyond only being a percussionist; he is also a music and video producer and an educator who, with his School of Super Drumming, help shape the careers of budding artists. In March 2021, his official debut album “Nothing Less Than Epic” Vol. 1 was released, clearly defining his life journey.

Getting to Know Hiphop Artist Jordan Williams and His Music