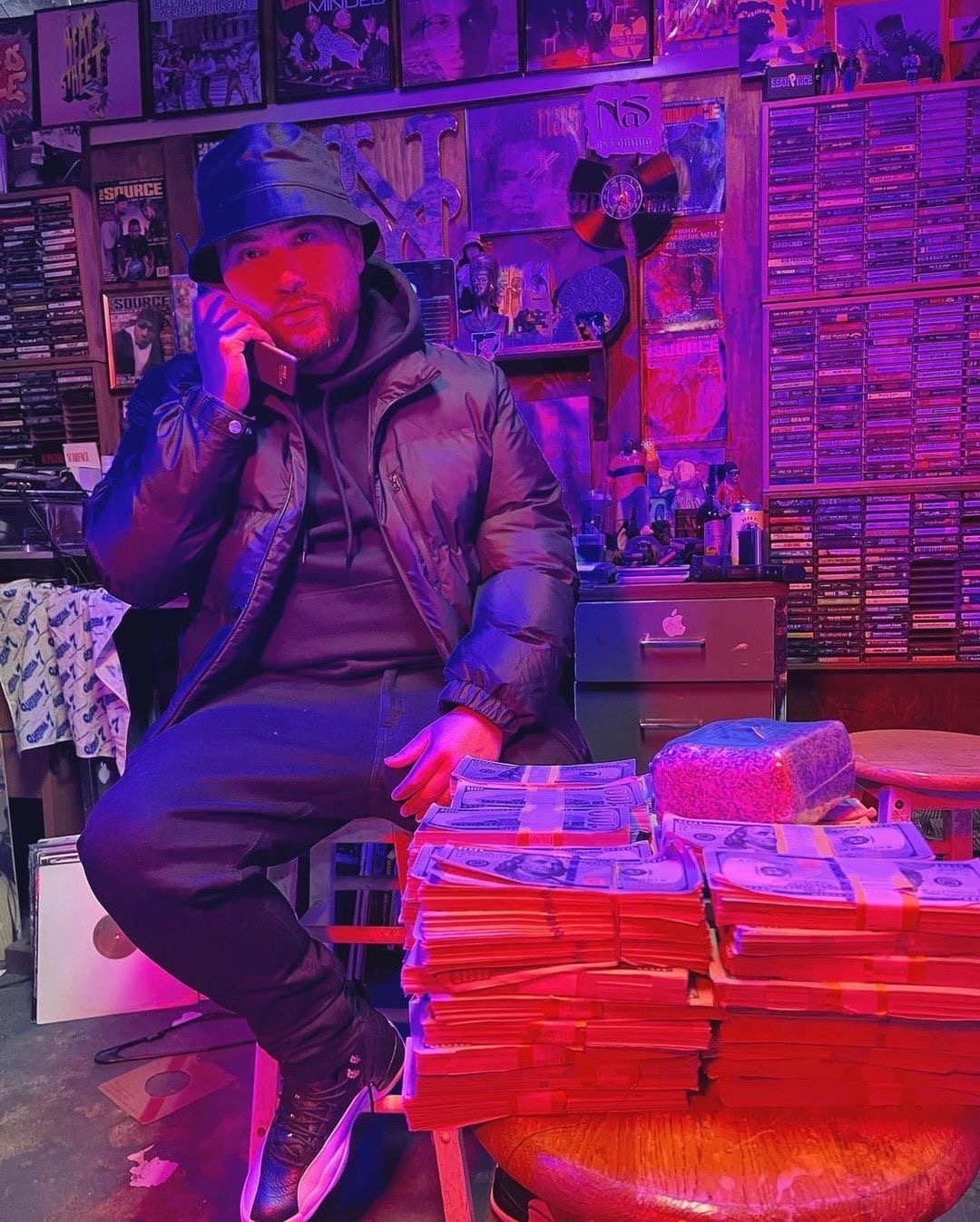 Queens Mc Red Inf has been putting heavy work in the last 2 years releasing consistent projects. I first heard of him as he has been featured on many albums from UFO Fev an established artist from East Harlem, NY. Inf definitely caught my attention with the his cleverness, witty rhymes, and confidence

Once he dropped his Ep “A Kid from Queens” I had to tap in. Definitely a good first impression as he showed he’s able to really get into his life and life in general in his music. I was able to feature him on my YouTube show “Listen Up” for promo for the Ep. This made me check his first Ep “Revenge of the Have Nots”  another solid project.

He list some Mc’s like Prodigy, Kool G Rap, Sytles P and Black Thought as artist he listen to on his come up. He’s on a path to have a chance at his name being amongst them as he’s just getting started. The music he’s already released shows his versatility. Which leads me to his latest drop.

“Broke The Mold” continues to showcase Red Inf’s ability to not get lost in just rhyming but also painting pictures & stories. It’s entirely produced by Crisis which gives it a cohesive sound. It starts out with the hard hitting song “Crime Scene” what I like to call reality rap over a perfect for it. The lead song “Time2win” ft UFO Fev is something we all can relate to a celebratory moment to reflect on our accomplishments. On “Take Chances” he switches up the pace with a mellow beat and a melodic chorus, he manages to still bring some great writing about the trials while in the pursuit of  his career.
Another great project with variety and fitting production. Red Inf again shows why he is amongst the pack of NY mcs & overall artist leading the next wave.

Is the industries ready for this multi talented hidden gem Bufantasma, Creator of the Philosophy InGhostist