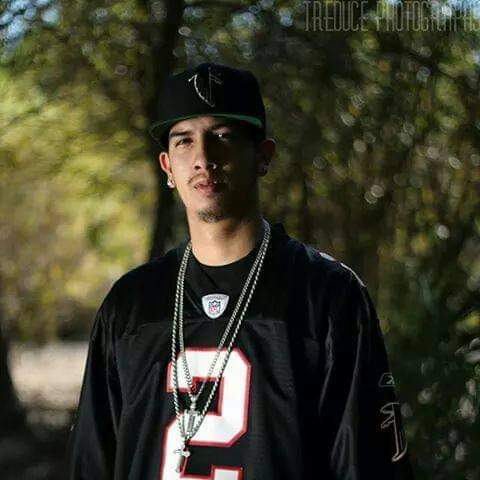 Hailing from northern Utah Restlezz has been dropping music for awhile now. He’s been doing music for over 15 years and counting. After making himself known in the local area he started expanding and networking with artists out of the his home state. He’s worked with a bunch of different type of artists on albums e.ps and singles. Recording mixing and mastering it all himself he always has his work cut out for him. Now working on his next project ADHD and dropping a couple singles from it to end the year. One single “Why U MAD” is a hardcore track of him speaking on people hating for seeing others do good for them selves. Rapping at different paces on the verse shows his ability to change flows and cadences. While staying on topic over a hard hitting beat and killer flow he gets your head to knod with ease. You can check out the newest single on all major platforms.