Up Close & Personal With Self Made Hip-Hop Artist BNice 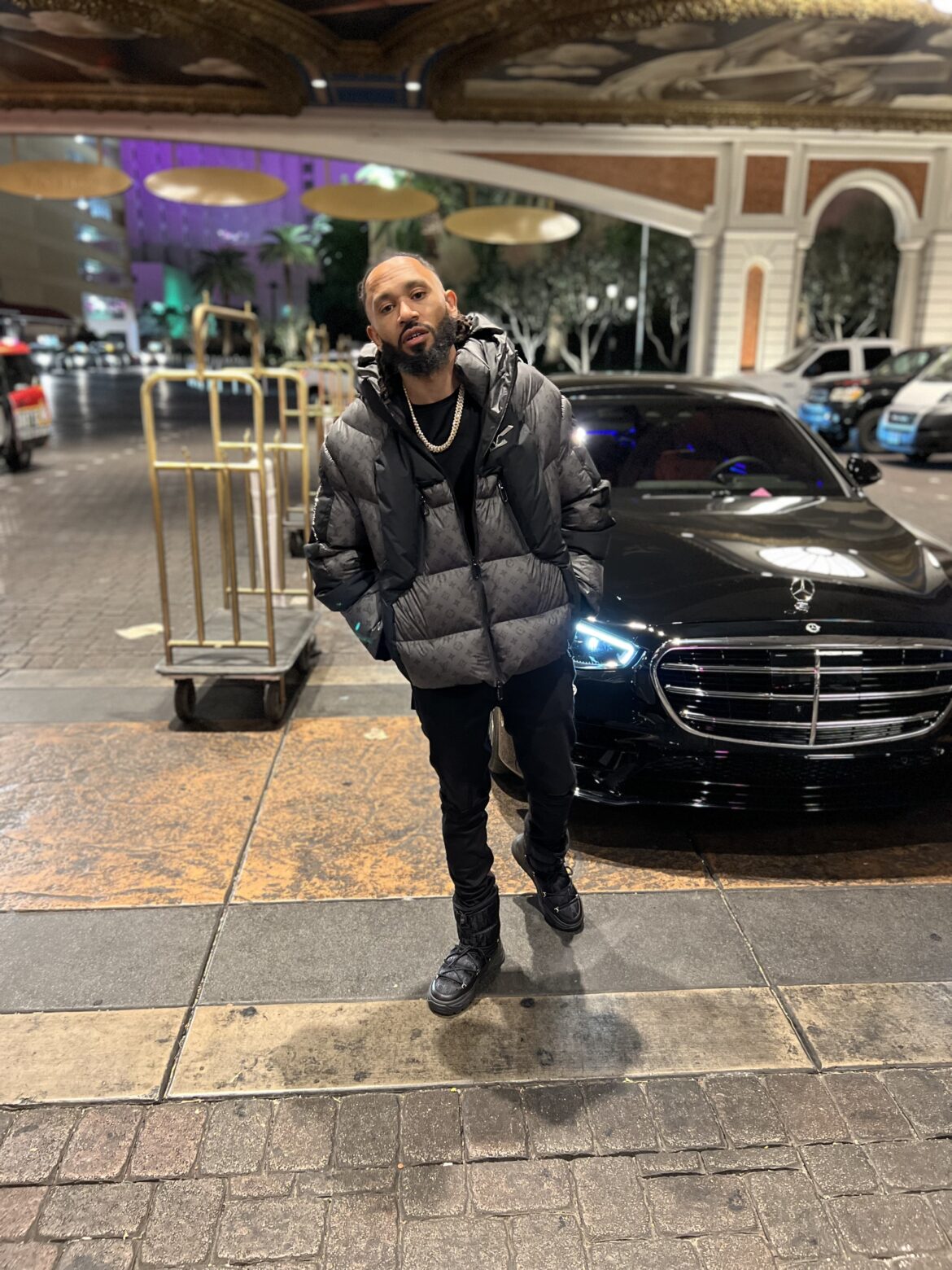 Born in Miami, Florida, on January 9th, 1984, BNice is an American singer and musician with an island background due to his parents being natives of Trinidad and Tobago. BNice, who also holds the position of CEO, established OTP Records. His business, OTP, is geared to supporting and enabling all creative individuals with the ambition to improve themselves, including musicians, sportsmen, business entrepreneurs, hustlers, and performers. The OTPRecords brand stands out from its rivals due to the honesty of what it does. They labor more, make more contacts, and build their presence as a result. Since 2013, BNice has worked very hard to create music. God is BNice’s primary source of motivation since He gives him the chance to excel in life. BNice’s family serve as a continual source of inspiration for him as well. And For him, family is the cornerstone of his sense of purpose in life. Nipsey Hussle has also been a major inspiration who has given him the blueprint to building a label and brand.

To hear some of BNice’s most current songs, check out his most well-known album, BNice Trappin & Mack’n Mixtape Ft. ChinoNetProfit, which is accessible on all streaming services. One of his biggest accomplishments is his most recent project, which is currently receiving enormous attention and highly positive responses from the general public. BNice is an admirable individual who works tirelessly to uplift people via his music so that everyone who benefits from him succeeds. Additionally, BNice hopes to make an impact and become renowned. He expresses his sincere appreciation to all of the OTP record holders who helped BNice’s company achieve such a great milestone throughout the years. He also wants to thank the new team members for joining him and standing up for his cause.

Visit the following social media platforms to find out more about the artist:

St. Louis Native, Jaee The Artist is bringing soul back to the music industry