Who is A.Cadre? Well after he releases his newest single “manifest” you’ll know! 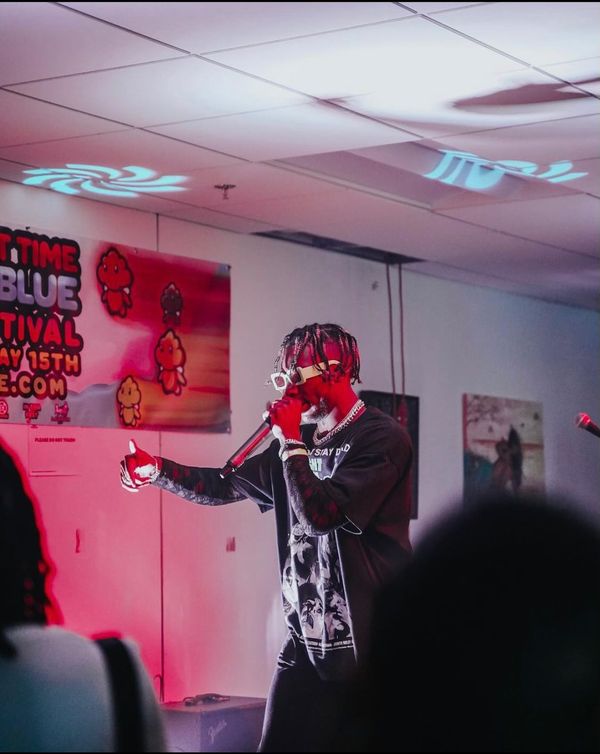 “I honestly don’t think I sound like anyone in particular, I like playboy carti style beats though. I really change the way I rap so often that I can’t keep up”

Where are you from?

Columbia South Carolina but I haven’t lived there my whole life so I really don’t have a city i rep.

What do you do?

I’m a stock investor, and I rent my house out on Airbnb. I also own a film company and a photography studio.

Where do you see yourself in the next 5 years?

What is your latest and next release?

What’s next for you?

Are you signed to a label?

No, I’m apart of a Creative community @_familcy called LC but I’m not signed to a music label

Who are your biggest supporters?

What are you currently working on?

I’m currently working on a manifest challenge to bring creatives together. I feel like this trend will be a good ice breaker for creatives to network more with each other and to create new things.

How long have you been making music ?

What was your first song?

My first dropped song was called, “nhn the squad”
I had a friend group that did music and was called ourselves NHN

Kanye west, I like his will power to manifest what he wants. People may not agree with him but your life shouldn’t be dictated by if people like what you’re doing or not

Features?
I have a feature coming out with Isaac Pluard called JUMP.