“Azazel The Marine” Stays On His Hustle & Grind 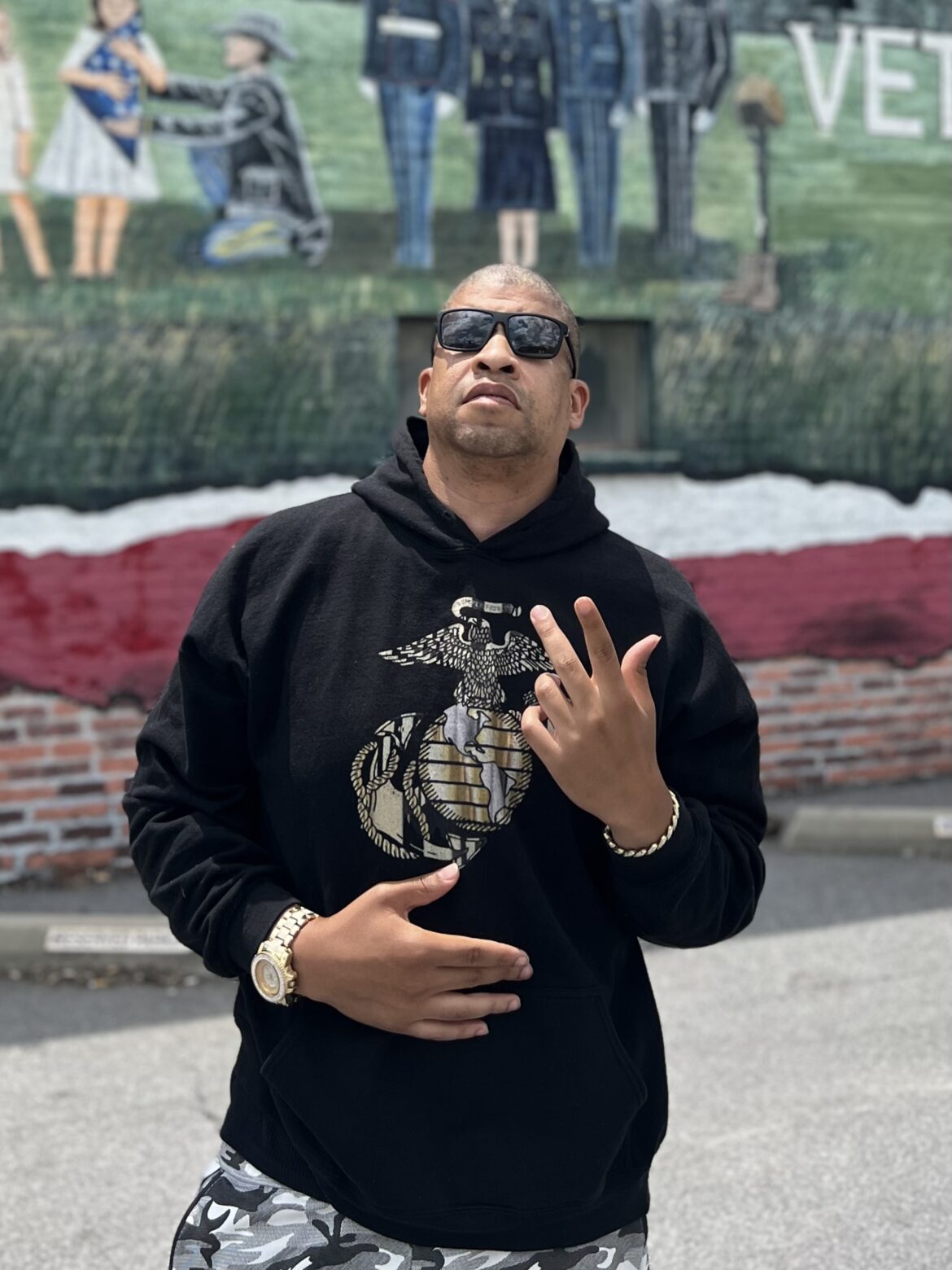 Many rappers voice their life struggles, current successes, and upbringing through their lyrics. Especially those who have risen from humble beginnings. Yet, we speak to “Azazel The Marine”  lyrics aside, in a candid conversation about his successes.

Born in Trinidad but raised in New York “Azazel The Marine” is a lyricist who has served the U.S as a former Marine. Passion for art and music keeps him consistently creating and developing new ideas daily. The content he creates is raw and unapologetic. He embraced music as an outlet after serving in the Us Marine Corp. His songwriting ability and flawless flow displays his confidence in the most effortless way. Azazel has not only been grinding within the music industry, but also has been featured in a Netflix film and now has an acting credit. His musical ability is versatile and is gaining him a new take on life outside of the military. Azazel has experienced combat multiple times during his career in the marines. Music and art is his therapy. When curating he thinks of his brothers in arms that have fallen. He prides himself on lyricism, originality and spreading a message about perseverance. His unique sound is gritty and clever. Azazel is an iTunes charting artist that needs no introduction.

“Azazel The Marine” looks forward to bringing that spark to the music industry and feels his authenticity and lifestyle connects with people causing him to relate to anyone that’s a true hustler and passionate about their music. It’s safe to say that the upcoming hip hop artist  has the confidence and mindset to be great and impact this industry for years to come.

Martin Huu Nguyen dropped “Do You Think About Me Still” January, 2022 with over already 70,000k views on YouTube