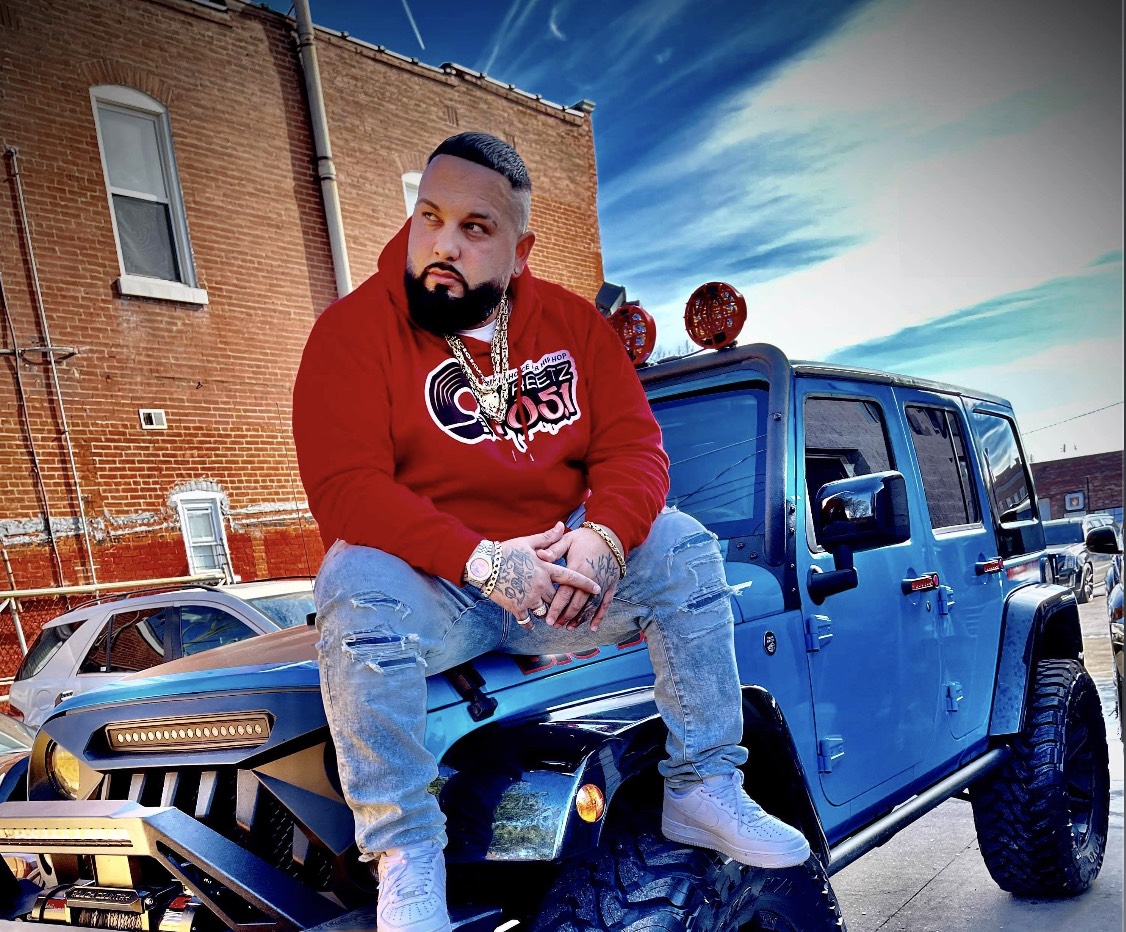 Ibro Suljic, better known by his artist name GYP, is an up-and-coming artist originally from Rijeka, Croatia who now lives in St. Louis, Missouri. He was born in Croatia to a Bosnian and gypsy father, and a mother who’s from Kosovo, Albania. His immigrant background played a huge role in his decision to pursue a career in music, inspiring him to chase the American dream and to share his story with the world.

When asked about one reason that he is passionate about music, GYP answered because it helped him express his feelings.

“Being able to freely express my feelings, my thoughts, on paper and through music to the masses around the world,” he said. “As someone who was struggling before, I want to be heard by the people struggling now and be a living proof that you can make it, and you can do whatever you want, nothing is impossible!”

The Missouri rapper spoke in an interview about new and old projects, what he’s most proud of, and what to anticipate in the future.

GYP has made some noise following the hype around his song “She Got a Face,” on the TikTok app, to which he thinks the response has been great.

“It turned out to be a perfect song for a new trending TikTok dance which blew up overnight,” he said.

GYP said that the song is still garnering streams across many platforms, and he is excited to see more of his music streamed internationally.
GYP’s album Self Made Immigrant reached international recognition when released in 2018, with stand out tracks like “They Want My Name,” “In It to Win It,” and “Bosnian Girl.” The album still plays daily on 105.1 The Streetz, a local St. Louis radio station.

The Croatian rapper has made a name for himself following a pair of hard-hitting singles, “Intervene” and “She Gota Face.” The tracks show his versatility, and while both have high bass, the songs have a very different flow and thematic structure.

The records show how adaptable GYP’s sound is and what to expect from him in the future. GYP also confirmed that a new EP is coming in mid-2021, and singles will be dropping around the same time.

GYP wants to share his story and relate to his audience. His biggest goal in making music, “to tour the world and have an opportunity to tell [his] story.” GYP’s biggest dream is to share his experiences with the affluent and detail his struggles growing up, how his life has not always been glamorous, and how he will continue to strive.

Check out GYP’s music on Spotify, YouTube, and Apple music.

“Azazel The Marine” Stays On His Hustle & Grind