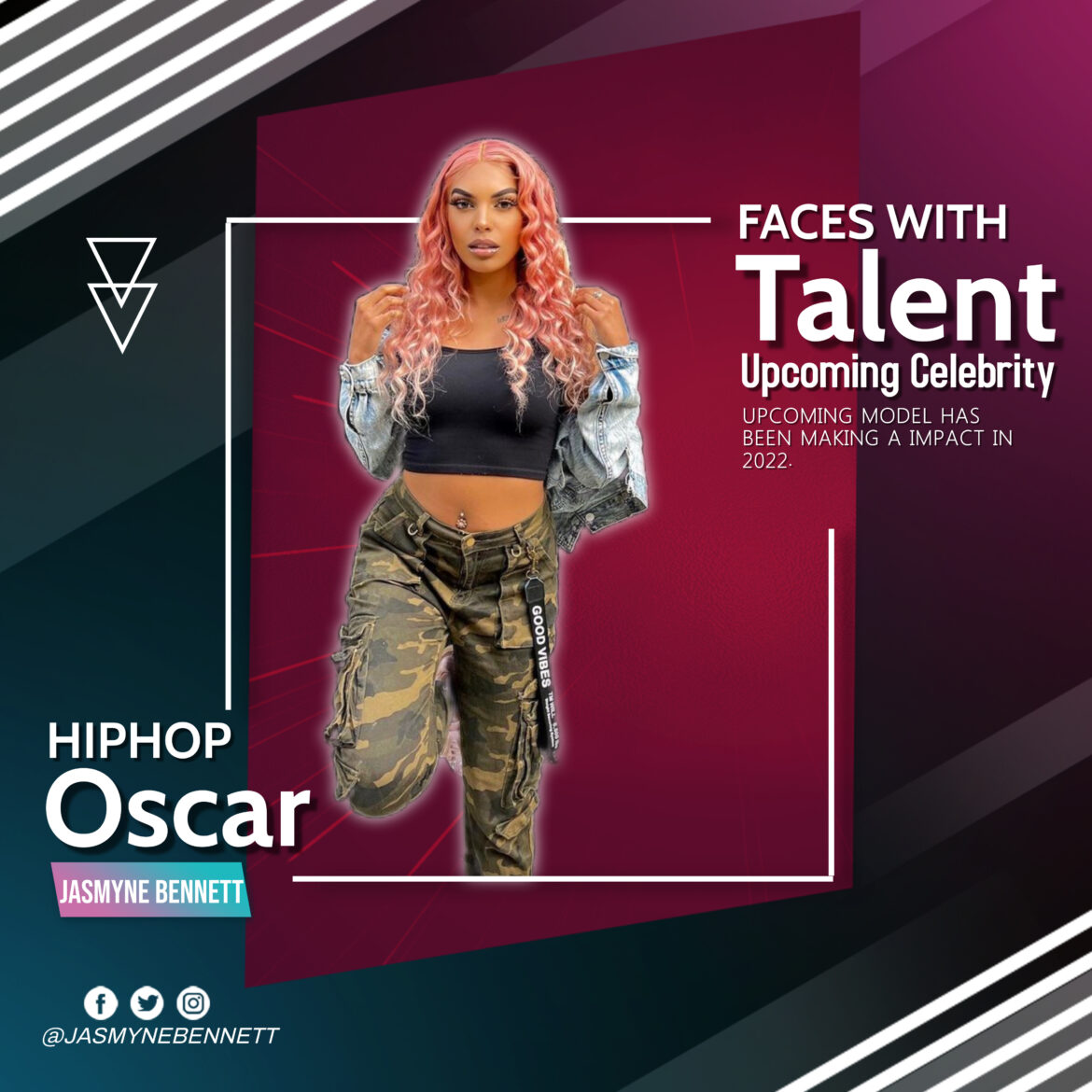 It has been a lot of talk in the modeling world about Adriana Lima, Cara Delevingne, Gigi Hadid and now Jasmyne Bennett. Jasmyne signed with Faceswithtalent a few months ago and has been making a lot of noise in the Entertainment business. She was discovered by celebrity Tokyo, the CEO of Faceswithtalent.

Jasmyne has been nominated as one of the top models in the country under 3rd party signed models. She is a single model and is focusing on her career only. The only person she has feelings towards is Tokyo because she feels that he is the only person helping to progress her career.  Jasmyne has worked her tail off day and night to get to this point. Jasmyne had been nominated on Billboard top ranked site as well.

She said that her biggest support system is her mother and family. She’s not really close to her father . She didn’t speak to much on her father’s situation.

Tokyo has been creating heat with his new upcoming celebrity models for years now. If Jasmyne continues to produce the way she is, she will outrank modeling agencies.