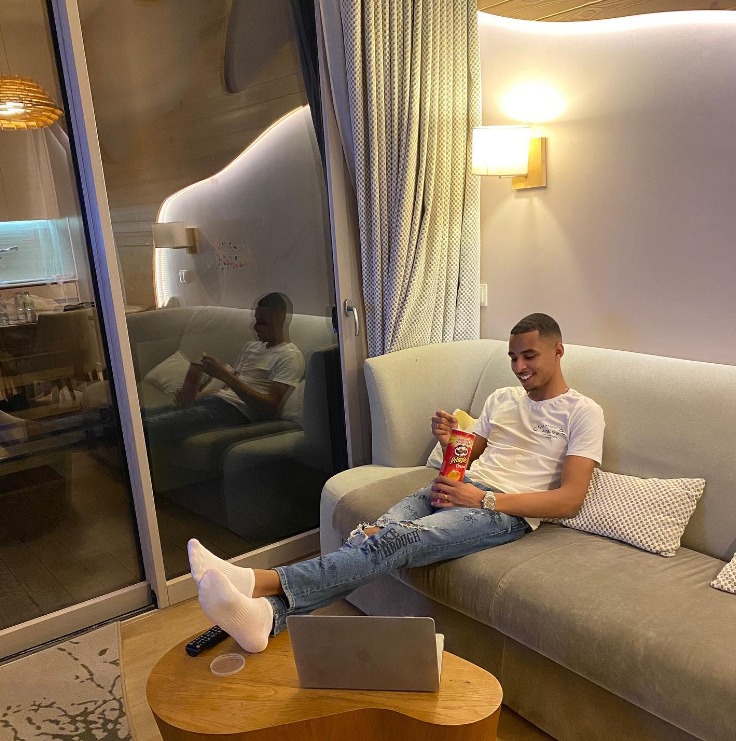 The Californian native Rayan has risen from the ashes and built an audience from the ground up, displaying rare talent and true emotion which you may have been missing from your daily playlist. His craft is the highlight of this generation’s class of rappers, and the recognition has been pouring out from veterans and newcomers in the rap game.

Currently, Rayan is focusing on composing his own sounds at home using digital and analogue mediums. In this spirit, he has also launched three hit Lo-fi songs — Forezy, Lost Runner and Sky Foam.

Rayan, who is a DJ and music composer in France, creates soothing, therapeutic and tranquil music. One of the star elements of Rayan’s music is that he doesn’t just stick to Lo-fi genres, instead he mixes it up with other genres like Jazz or house. Rayan’s music has been widely appreciated for how beautifully calming it is and how it touches upon various complexities of life.

Possessing the quality of taking people to a calm and meditative place, Rayan’s music touches the mind and soul of the listeners. It is through his music that Rayan wishes to reach out to and heal as many people as possible.

In case you wish to know more about Im Rayan or want to be the first to get an update regarding his upcoming releases, you can connect with him on social media: