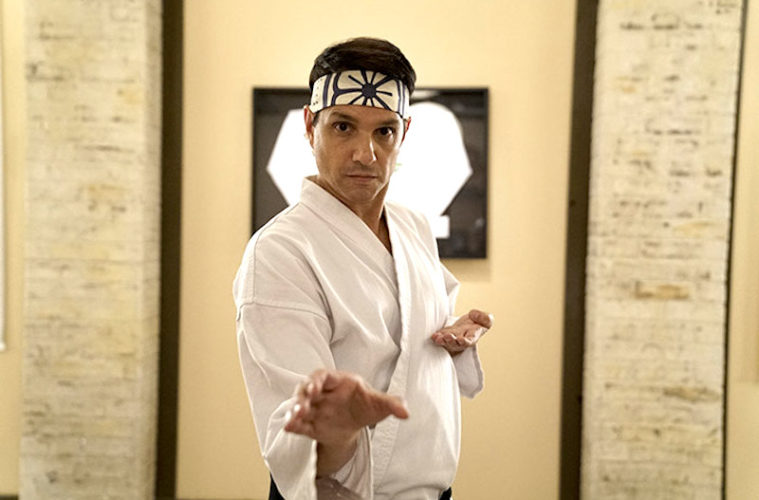 Paleyfest LA 2022, this year’s edition of the nation’s original and longest-running festival celebrating television, kicked off with bevy of beloved TV personalities this past weekend, and it’s just getting started. Due to COVID-19, the popular panel-packed event went virtual the past couple years, but PaleyFest LA, is back strong with multiple events happening now through the April 10. In-person portions of the festival will take place at the Dolby Theatre in Hollywood. Network TV has a big presence (This Is Us, which is winding down its last season, had a big event this weekend) and other hot panels include The CW/Warner Bros. Television’s new Superman & Lois, CBS/Lionsgate Television’s Ghosts, CBS’s The Neighborhood and a celebration of the NCIS universe of shows. Streaming titles featured include Cobra Kai, AMC/Sony’s Better Call Saul, Netflix’s Emily in Paris, and HBO’s Hacks,  Each panel discussion includes behind-the-scenes perspectives with stars and producers, plus screenings of special preview content, and an audience Q&A. Those who want to participate from home can go to Paley Center’s YouTube channel or visit the center itself.  PaleyFest supports the Paley Center’s education initiatives, including classes and workshops for students and educators, as well as the preservation of the Paley Archive, with 160,000+out  TV shows and radio programs. Tickets for PaleyFest LA 2022 are available at paleyfest.org