TRIAL FOR MURDER OF NIPSEY HUSSLE SET TO BEGIN JUNE 2 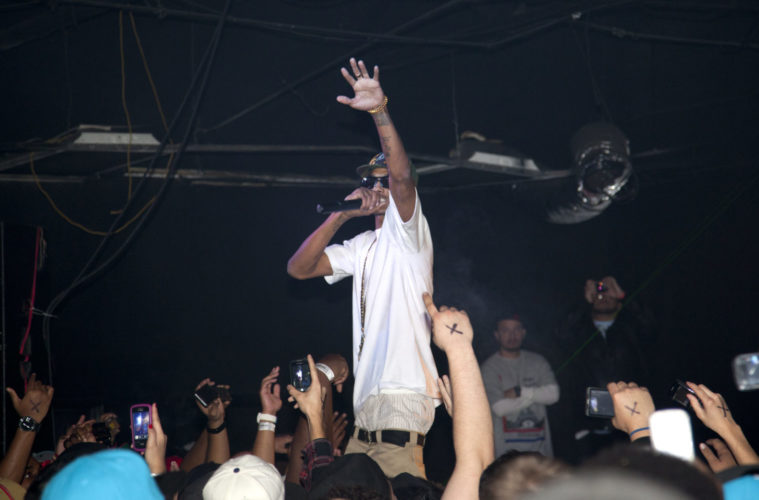 The trial for the murder of  Ermias “Nipsey Hussle” Asghedom, will begin on June 2 in Los Angeles County.

The trial is expected to last four weeks, including jury selection, as suspect Eric Holder Jr., 32, was indicted on one count of murder and possession of a firearm by a felon, two counts of attempted murder and two counts of assault with a firearm.

Hussle, 33, was shot and killed outside of his Marathon Clothing store in South L.A. on March 31, 2019 after an alleged dispute with Holder.

In transcripts from the June 2019 grand jury proceedings, witness Herman Douglas, who worked in the shopping center, testified that Hussle and Holder had a conversation in relation to gang-related rumors that Holder had “snitched” and there was “paperwork” being shared that Holder possibly cooperated with police in past legal proceedings, which was frowned upon in gang culture.

The witness said Hussle did not approach Holder in a threatening manner, but in a familial manner, telling Holder to “address it.”

“If they’re not snitching, they need to clear it up so they won’t, you know, get hurt or whatever it may be,” the witness said in 2019.

After the conversation, Holder allegedly left the shopping center to the nearby Master Burger restaurant.

The witness said he later walked back into the clothing store to finish his lunch in the break room and heard gunshots. Upon rushing out to see what happened, he saw Hussle lying on the floor and Holder running away.

Surveillance footage from the shopping center’s parking lot, showed the shooter walking toward a group of people standing outside the Marathon Clothing store. Moments later, people ran and scattered as the shooting took place, injuring three people, including Hussle.

Douglas said he tended to Hussle, trying to stop the blood from the gunshot wounds to his right arm and stomach.

The medical examiner reported that Hussle suffered from 11 gunshot wounds, two of which may have been caused by the same bullet.

EVERY ARTIST DESERVES TO STAND IN THE LIMELIGHT,...